I hadn’t intended to do a Blog Post today, but honestly this little snippet got unwieldy for Facebook, so I thought I’d paste it here instead… 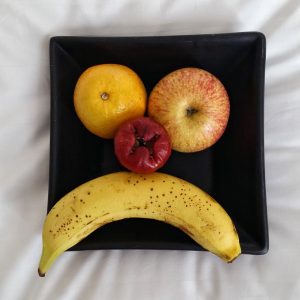 I’ve been using my Kobo Reader to edit a rough draft of the latest Sydney Brennan book (Newsletter folks, watch your Inbox for the cover reveal this weekend!). I love my ereader and it is so easy on my eyes and my brain… yes, there is an impending but… BUT holy frijoles they need to work on the touch technology! (I’m not singling out Kobo–this is true of every ereader I’ve tried.)

Highlighting bits of text is incredibly frustrating, and typing annotations is a crapshoot. I need a translator app to decipher my notes. For example, “Move earlier” became “Move earkuer.” That sounds like a character name in a shape-shifter romance (the active kind). Jumping back and forth between the manuscript text and the annotations is unwieldy, too, but having that context often helps. I eventually figured out every note (eighty-two pages worth with about four notes per page–told you it was a rough draft). Every note EXCEPT ONE. Context didn’t help, nor did looking at a keyboard for potentially transposed letters. (I’d noticed that even when my typing came out garbage, words usually had the right number of letters.) I finally gave up and skipped it. Maybe it’s an issue a beta reader or my editor will pick up.

Here is the Note to Self, in all of its obtuse glory, just in case you’re stuck in a waiting room somewhere and finished your sudoku already. But please, when the voices whisper that your garden gnome will reveal the answer in exchange for a turkey burger with cheese, it’s time to step away from the puzzle. 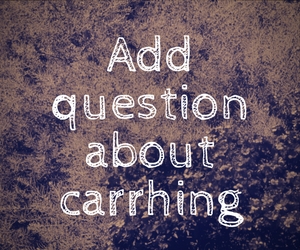