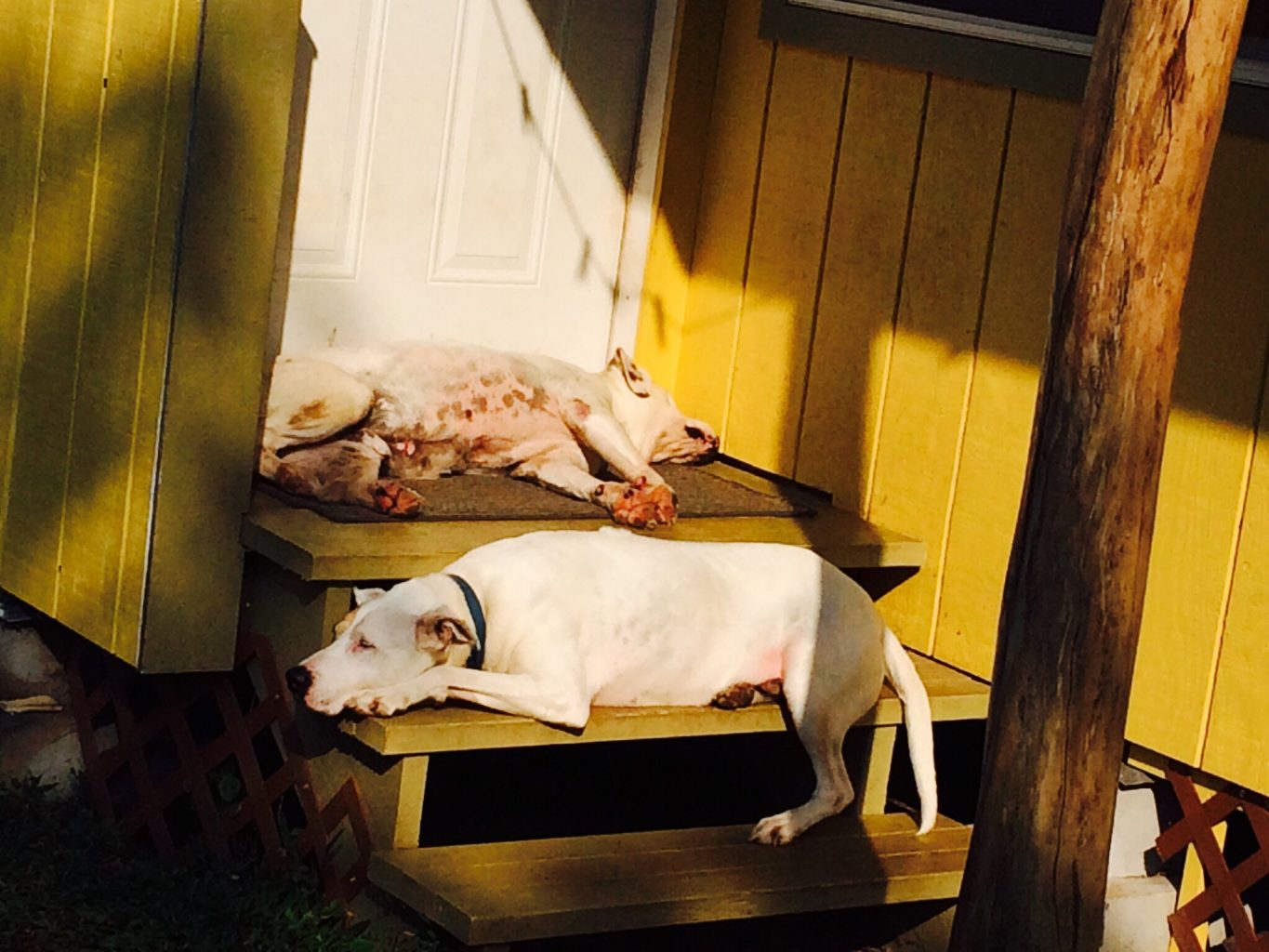 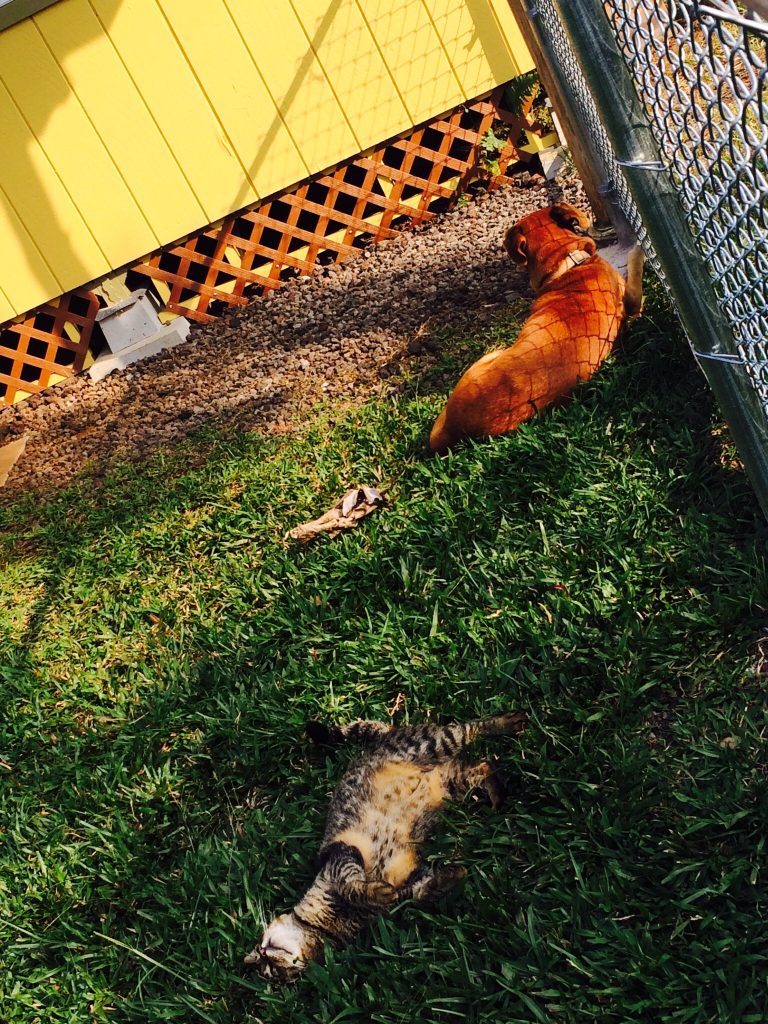 My laptop has been a little sluggish lately (aren’t we all?), and right now I’m in as much of a lull as I’m going to get, so yesterday I took it in to the local Mac place for a diagnostic. I figured, I’ll drop it off, run some errands, pick it up in an hour or two and be out a little chunk of cash but richer in peace of mind. Yeah, not so much, at least on the timeframe. “It’ll be a day or two.” [gulp] “You mean like twenty-four hour earth days?” If I’d realized that, I would have waited a day, and done a blog post first. :p Oh, well.
Rather than skipping the post, I decided this was a good opportunity to experiment with in-a-pinch posting from other electronic devices, in this case an iPad mini. The typing part isn’t too bad, except for hunching over it (doesn’t help that it’s low on charge so I’m sitting on the floor tethered to the wall). That said, I’ll keep this brief because of the strong likelihood that I’ll lose my text before it posts. Make sure you drop by the Blog next week because, to try to make your Tax Day (in the U.S. at least) marginally less painful, I’ll be running the Five Free Book Fives Giveaway. Five people will win an ebook of Braving the Boneyard, the next Sydney Brennan Mystery, to be sent from their platform of choice on Release Day, May 19, 2016. The giveaway will only run for a week, so don’t miss it. Have a great weekend!