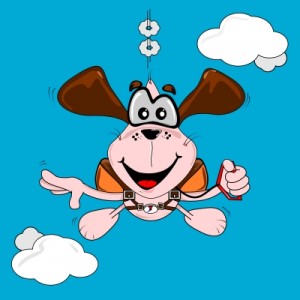 As a completely new author with no fan base, no one on my newsletter but my mom, and a brand spanking new website but no real platform or brand or other fancy marketing words yet, I knew that I wouldn’t exactly be rocketing to the top of the charts. I’m in it for the long haul, which translates to, “I never really thought about the first week except as something I had to pass through on the way to the first year(s).” Here’s some of what I learned, living through the first week without having bothered to think about it ahead of time.