This is just a quick check-in to let you know I haven’t fallen off the face of the earth or, Facebook post to the contrary, curled up in a corner to binge-watch Hanna-Barbera cartoons and eat cereal. I have a real blog post for you that’s nearly finished—a Stories I Love no less—but I wanted to spend a little time polishing it first. Who was it that observed, it takes so much longer to write short than to write long? (Apparently, the origins of, “If I had more time, I would have written a shorter letter,” are a matter of debate.) 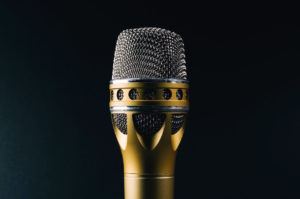 In the interests of saving time that I’ve been told should be used for writing novels, this “post” is another experiment in dictation, brought to you by the huge snarling lizard. I have found that dictation seems to work better in the mornings, before I’ve turned on the fan. The background noise doesn’t generally interfere with my words, but I do end up with sections of text that say up up up up up where I paused. Another of my recent favorite Dragon artifacts: the possessive form of Iris—Iris’s—can become viruses. I’ll bet you didn’t know I’m writing a post-apocalyptic thriller. Of course, the bad thing about trying dictation first thing in the morning is that I haven’t finished my breakfast. Fortunately, the mike hasn’t picked up any chia-kacking noises yet. That’s kacking, not kayaking. (I couldn’t get a word anywhere close to my intent with dictation, even by spelling it, but Dragon gets a freebie on words I make up.) By the way, did you notice how I topped off the recent revelation of my squirrel-eating upbringing with my chia-eating present? That’s an advanced marketing strategy, aimed at bringing in readers from all walks of life. Just kidding! (Although both chia and squirrel eating are likely to be more popular with readers than cheetah eating, crazy Dragon.)

Dictation also seemed like a good idea because it keeps my hands away from the computer. My keyboard has been safe so far this week, but other electronic devices are only selectively acknowledging me. I wouldn’t worry too much—it probably isn’t the birth of Skynet (Terminator reference for those of you allergic to sci fi). I think I’m just special. When we watch YouTube videos on my iPad mini, the touchscreen recognizes my husband’s finger. But woe to context and continuity if an imminent dog peeing or cat vomiting emergency prompts me to attempt a pause. My iPhone also played havoc on my Amazon advertising this week, but blame for the premature ad terminations likely lies with my too-stubby finger and its too-tiny screen. (The too-late hour probably didn’t help.)

There I go meandering, which means it’s time to go, now that I’ve reassured you of my continuing sentience. (I have sentiments as well.) Plus, I have to go do a doggy intervention. Poor Fred, a white dog with little hair and even less protective pigment, had a hundred spots on his belly (the vet’s count, not mine) burned off a week ago. He also had a couple of big ones sutured like someone’s mouth in a horror movie. (Sorry—the curse of the writer’s imagination.) Now Fred seems to have reached the itching stage and likes to sneak off to lick where he shouldn’t. It might be time for the hood. For him, not me. The cone of shame would wreak havoc on my dictation. 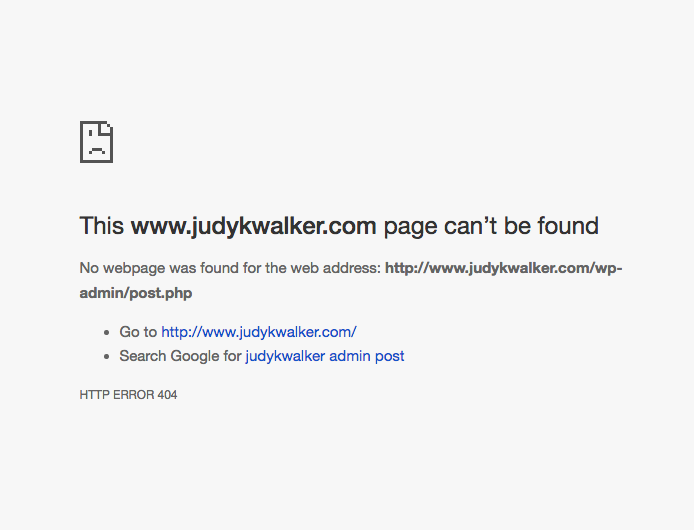 Update: I’m revising my opinion on whether the artificial intelligence overlords are “online.” Check out what happened when I hit “Publish.” Coincidence? I think not. 😉