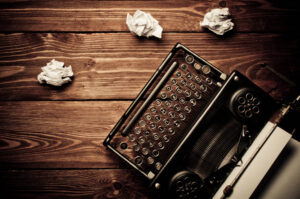 Many interviewed authors say there’s no shortage of story ideas, those little “what if” nuggets that can be rooted in character or place or plot. Some keep files with newspaper articles or bits of research that they consult from time to time, while for others the act of gathering the shiny bits (aha, here comes a Magpie Moment) is enough for them to burble in the subconscious until something else emerges.

In that vein, yesterday I came across an article about a book of unsolved crimes that mentions an Australian fisherman discovering a body tied to a steel crucifix. This morning it was a case of murder on a snowy Florida night with sunken trawlers and bodies in sinkholes. I probably won’t use either of these, so have at it.

That kind of story snippet gathering isn’t generally the way I work. I often mine my own experiences for shiny bits, but I usually don’t take things from farther afield to inspire a story. I suspect this is in part because I haven’t written enough yet (only just editing book four), and also because I write in a series.

In a series, for me at least, the story always has to start with the protagonist. That said, I’m not above filling in the cracks with spackle from the real world, especially if it’s something with which I have little to no experience. (In case you haven’t noticed before, many of my metaphors are inspired by living in an unfinished house; the rest are about food.) 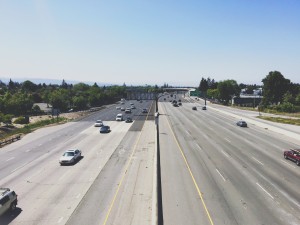 “What if we broaden our scope beyond Stetler County to the rest of the Panhandle? Do people still smuggle the drug du jour by water?”

“Not as much as you might think,” Mike said. “Anything going by water is far more likely to come through south Florida by way of the Caribbean, or maybe even from Mexico to the west coast of Florida. We do get drugs coming over land from Mexico. You hear about that once in a while in Panama City, some cartel guy gets pulled over with a pickup full of cocaine.”

So much for JD the sailboat smuggler. It had seemed like a long shot anyway.

-Sydney Brennan and Mike Montgomery, Ch 19, The Perils of Panacea

Although I didn’t find that particular article, I definitely read enough to convince me I hadn’t made it up! How about seizing 2700 pounds of pot from a tractor trailer? Laundering cocaine money through a Pensacola bank? It’s not over land, but my favorite had to be 21 kilos of cocaine—worth $600K—washing up on a Destin beach earlier this year. 😱 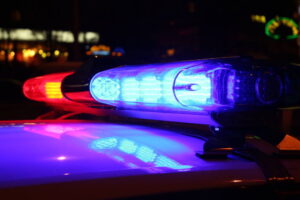 Marijuana, meth, cocaine, even heroine if you want to go old school (although maybe that’s back again—who can keep up?)—it all travels through the Florida Panhandle on its way to Central Florida, South Florida, the Northeast, or other parts unknown.

Remember that the next time you’re on your way to the beach and the kids are trying to get the trucker in the next lane to honk his horn.

Of course, it’s not all bad news for the Panhandle economy. I’d imagine there’s a decent influx of federal money to law enforcement to fight drug trafficking. (Helicopters don’t come cheap.) And, not surprisingly, I came across several websites for defense attorneys specializing in drug charges.