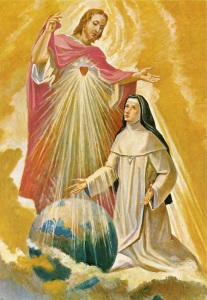 A month or so ago, I gave a British friend a copy of my novel Back to Lazarus. The next day, having read a couple of chapters, he remarked that there were expressions he was unfamiliar with. I wondered if they were Americanisms or Southernisms, but he couldn’t recall any examples. When I recently received a very sweet email from my West Virginia hometown that began, “God bless your heart,” it reminded me of my British friend, and also of another cross-cultural conversation several years ago.

I was on a month-long summer research cruise in the Northwest Hawaiian Islands at the time. “Cruise” in this context means working your butt off hauling lobster traps and measuring the buggers while they try to spear you, not eating them with butter sauce before dancing the conga. (When we finished, we returned the lobsters to the water by lowering a full cage and hoping they made it to the bottom—past our many shark escorts—before the cage opened.) There were about a dozen research scientists (lobster-hauling grunts) on board, as well as a crew of “regular seaman” and NOAA corps that kept the ship running. (Apologies for my complete inability to pick up proper ship appellations; at least I know where the stern is.) The NOAA corps people were friendly (one even brought mini-smoothies out to us on the line from time to time), but we spent much more time working 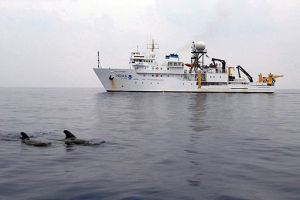 alongside and fraternizing with the regular crew.

On this particular evening, a group of us had crowded around a picnic table on deck to enjoy our well-earned dinner. One of the regular crew, a guy named Mills, was from the Carolinas (I think South Carolina; yes, I say this fully aware of how much it bugs me when people use West Virginia and Virginia interchangeably). I have never been so happy to hear a southern accent. The nostalgia must have been triggered by our complete isolation. (Some of us were lucky enough to visit Tern Island for an hour at the end, but that’s the only time we set foot on land, and that air strip was the only land we ever saw that was inhabited. By four people.) Mills and I reminisced about the South, telling the Yankees tall tales of rural life miscalculations as Southerners are wont to do. Somehow the talk turned to expressions and, of course, the classic “Bless your heart.”

As we explained on the ship, most people simply say, “Bless your heart,” but the “God” is implicit. Sort of like “you” in an imperative sentence—[You] Watch out for that shark thrashing on deck! BYH sounds very sweet, and in the email I mentioned, the correspondent was completely sincere. But … believe it or not Southerners, especially Southern women, don’t always want to be blunt or rude. (Although they do that well too.) They’d rather dance around things a bit and admonish you in a softer way. Usually BYH is delivered with a shaking head and a sympathetic prefix: “Oh, bless your heart.” However, if you didn’t grow up creatively savoring your vowels (i.e. south of the Mason-Dixon line), you may not recognize the subtext. What they’re really saying is, albeit sympathetically, “Oh, you poor dumb-ass.” Think about it. Nine times out of ten, when you get a BYH, the challenges you’re facing were at least in some small part triggered by your own poor judgment. You were too ambitious about getting something done and hired someone less than stellar to help. You were in a hurry and didn’t notice the green diesel handle on the pump when you filled your car with gas. You thought the “Road Closed” sign was just for tourists. Etc. 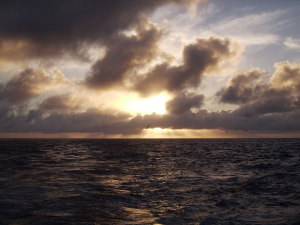 I think this phrase, along with sweet iced tea, could be one of the South’s greatest exports. Imagine the honest connections you can make with people (“I’m sorry you were such a dumbass” – “I appreciate that, and I regret my dumbassery as well”) without ever risking offense. Embrace BYH! You can thank me (or bless my heart) for the tip later.

I would love to hear other examples, from the South or other parts of the world, of these colloquialisms that mean more than they say, or require some cultural context to fully appreciate them. Please drop me an email of stop by Facebook to share!

4 Replies to “Southern Charm, In Translation: What People Really Mean When They Say Bless Your Heart”