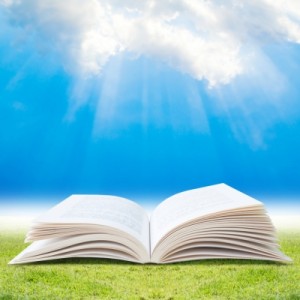 So the New Year’s Baby Monster Thing didn’t bring me a title after all, but I did finally make a decision. The next Sydney Brennan novel will be: The Perils of Panacea. You may remember I ran a reader poll to get some feedback. This final title is a slight tweak on something someone suggested in that poll, but… being my first poll, I was a doofus and failed to put something in there to ensure participant identification. So, if you were the one who made the poll suggestion, please drop me an email with your name and mailing address and I will be thrilled to send you a signed copy of the paperback as soon as it’s available. I don’t have an official release date yet, but I’m shooting for February of 2015. (You can sign up for my newsletter if you want to make sure you don’t miss the release.) 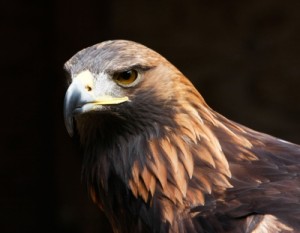 For now, I’m plugging away at my edits. To be honest, I’m still fumbling around, experimenting and trying to figure out my process. I have learned that I cannot write one book while editing another, or at least not in the same series. Unfortunately the lines between the Secrets in Stockbridge and Panacea worlds blurred, like one of those glitches in the Matrix, when I continued drafting Panacea while editing SIS. For example, in SIS, Sydney tries one of those dorky cellphone holster things to try to maintain control of her life—I mean, phone. Which led to the note from my Panacea editor: what cellphone holster?? Unfortunately I introduced it near the end of Panacea (while editing SIS), even though Sydney had never used one in that book. Fortunately, my editor has an eagle eye. (I believe my manuscript is the prey in that analogy, not me.)

In any case, I’m very thankful to live off the grid right now, or I wouldn’t have been doing much work over the weekend at all. (Thank you, sun, for the wonderful photons.) Just as a polar vortex crouches to pounce on the mainland, some kind of crazy storm system hit us in Hawaii. It snowed (again) on Mauna Kea and Mauna Loa, and wind speeds hit 140 mph on Mauna Kea. No, that’s not a typo. Here in lower Puna, the wind wasn’t that crazy—it wasn’t even as bad as Hurricane Iselle this past summer—but it was still pretty darn breezy. (In addition to the wind, it was a full moon, and a neighbor’s flock of roosters was nutso noisy most of the night, so not a lot of sleep.) We heard a transformer or two blow around midnight, and sure enough there were snapped, downed power lines on our street the next morning. I’m not sure how everyone else fared (there were power outages in Hilo and other areas as well) but it took a couple of days for the power company to make repairs in our neighborhood. One night someone’s generator was so bone-jarringly noisy I’d have taken them some spark plugs and gas additive if I had any extra handy. [NOTE TO SELF—add to emergency writer’s kit: pencil, paper, flashlight, chocolate, generator.] 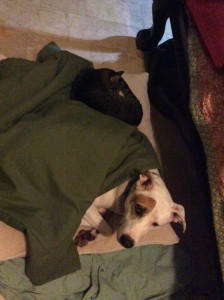 If you’re unlucky enough to be experiencing your own weather drama now, caught up in the vortex’s spiral, be safe and stay warm. Remember, in extreme weather events, all rules for staying warm go out the frost-rimed window. Witness our dog and cat sleeping together under a dog bed blanket, if you dare.

[“Close Up Of Eagle” by Tina Phillips and “Book On Green Field” by hyena reality from freedigitalphotos.net; Fred and Ninja from me and my iPad because the flash scares Fred.]